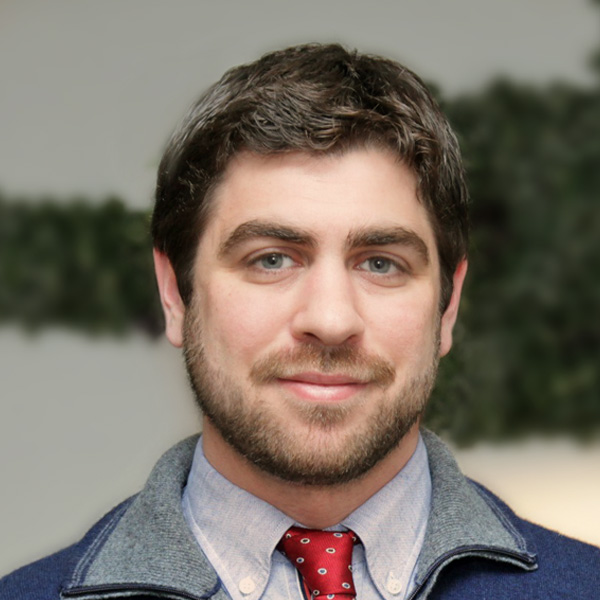 Back to Our Team

Ander has experience in a wide variety of projects related to Oil & Gas and the Energy Sector from the initial conception to its final design. He has led several projects focused on the implementation of network designs for Gas Natural Fenosa, Redexis Gas and EDP Naturgas.

Feasibility of projects in the energy sector.

Ander joined ARBRO in 2017 as Senior Consultant, carrying out consulting projects related to M&A processes, where his participation has focused on the review of asset integrity compared to market standards, validation of regulatory requirements, identification of potential key aspects, knowledge of the Spanish and Latin American gas system including regulated or commercial operations related to the assets and review of projects under construction, authorized or in advanced stages of processing.

Moreover, Ander has led several large projects in ARBRO, among which the following stand out